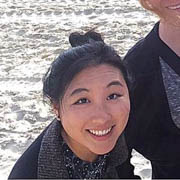 by Vivian Chiang Vivian was a member of the 3-month Holy Land IMMERSION team that spent the spent the beginning of 2017 living with host families in Palestine and Israel. This post was written during her final host home experience.
1M Holy Land3M Holy LandHoly Land
Blog Home

You may have read the title and thought…what!? Vivian Chiang—the perpetual night owl, the one who eats dinner at 8pm, the one who thinks about starting homework at 8pm—is sleeping at 8pm now??

Well, give or take an hour or so, but yes it’s true. I am living with two Palestinian grandmas—Leila and Laurice—who go to sleep at 8pm. Sometimes even earlier. They also eat dinner at 4pm. Who knew I would be going from senior year to the senior life?

So you may be thinking, what is Vivian doing living with two grandmas? As you may already know, I am part of a cultural IMMERSION program. Part of that entails staying with host families from the three dominant faith communities here. In January, I was with a Muslim family in Aida refugee camp in Bethlehem. In February, I was with an Orthodox Jewish family in Jerusalem. And now, in March, I am staying with two Christian grandmas in Palestine. Leila and Laurice are sisters who after being widowed/never marrying, have returned to their childhood home that has been in their family for generations. 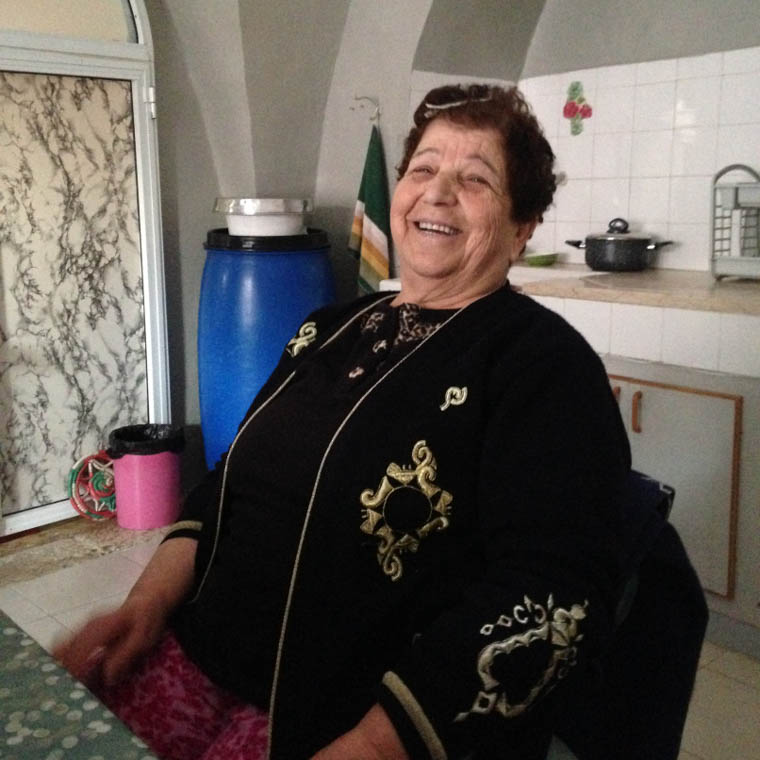 They have no wifi and no hot water and there is a significant language barrier (one of them knows no English, the other knows about 10 words), but I am loving it. Thankfully, I am also in the middle of the town square so there are ample coffee shops around, a gym in short walking distance, and good friends who live just around the corner—all sources of wifi, hot water, and entertainment.

But what has been most unexpected is how spending time with my grannies has reminded me of spending time with my own grandparents. Even though there is no language barrier with my own grandparents, it’s always been more about the company rather than the conversation with them too. My grandparents moved to Taiwan about two years ago, and shortly afterwards, my grandma passed away. A year later, I am struck by the similarities of my interactions with her and my interactions with my new grannies across the world.

For example, Laurice (the one who speaks no English) will make eye contact with me and just start chuckling. For a lack of other response options, I’ll smile and chuckle back. I assure you, it’s quite comical to watch. My grandma and I used to have this kind of silent exchange too. 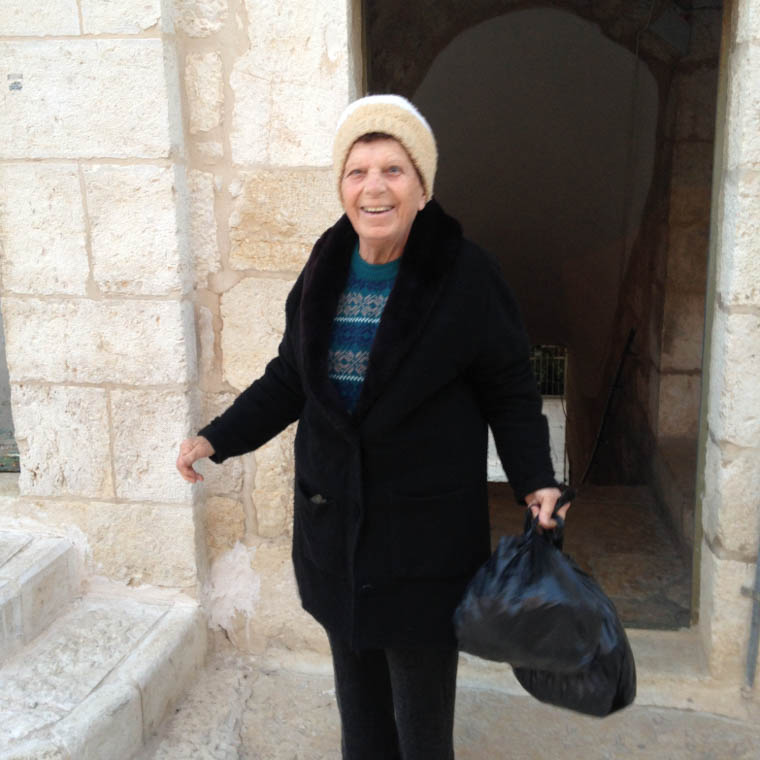 (Laurice, the older sister, bringing home fresh bread at 6am.)

I hope that I am bringing joy to my new grannies the way my dad said I brought joy to my grandma. I feel like she would be amused watching my exchanges with them, my elaborate hand gestures for Arabic words I didn’t know, and me simply being there with them. In a way, I see this as my atonement for all the times a teenage Vivian impatiently sat at her table, glued to my phone, connecting with everyone else except for the people right in front of me.

However, this time, I want to be fully present. To use my presence, or more specifically the Holy Spirit presence in me, to speak more clearly than I could ever speak in Arabic.

Here’s to 8pm bedtimes, 7am breakfasts, and 6am trips to buy fresh bread! 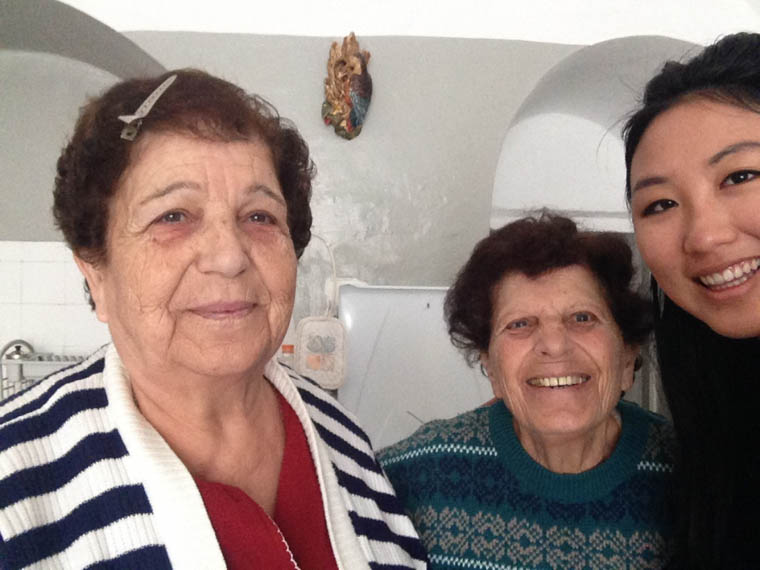 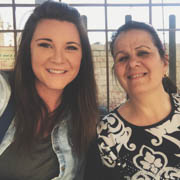 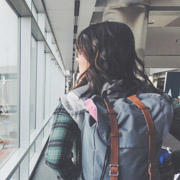 Turns Out, I'm Crazy
What started as a means of wanting change, a distraction and getting away, I believe has transformed into something with great purpose and intention.
Read More