The Lesson From Esther 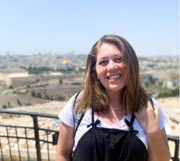 By Sydney Lange Sydneyis a member of the 3-Month South Africa IMMERSION team that launched in May of 2019. This reflection was written during her time living with host families, partnering with local ministries, and learning to live the local way.
3M South Africa
Blog Home

So yeah, I am here in South Africa…

Two days after we arrived, we got to start staying with our host family, and my goodness they are so hospitable and loving. They tell us funny jokes, cook for us, teach us about South Africa, and challenge us to think deeper.

During the week we have been serving at two different schools, we have been helping around the garden, singing songs with kids, cleaning all the things, playing with the children, wherever they would have us we were there. The teachers, staff, and all the children have also been showing us so much love.

Every time we see the children they rush towards our group and start hugging as many of us as possible, they fight to hold our hands, and they try to stand as close as they can. We speak different languages, but we are still able to enjoy each other's presence. I think the best way to sum up my time here in South Africa so far is that I have been feeling very loved.

I’m the foreigner and the outsider but they treat me like I am a part of the family.

The news will tell you about all the bad stuff, but when you look to the people you will see Jesus alive and active.

During the week we have been spending time with kids in this after school program. On Monday, our after school activity was to make these recycled bricks. It’s taking different plastics that have been thrown away and then packing it in an old soda bottle. These recycled bricks are being made to build a fence on the property, it’s such a neat idea and cool to see the progress they have made!

So, Monday afternoon I’m sitting in the dirt with trash all around me trying to make it fit through the top of the soda bottle. A little girl named Esther was sitting with me, and we had played together the previous week. She’s just singing a song to herself and occasionally reaching over to touch me or to smile. There was a plastic bag in my lap I was about to use, and another little kid snatched it away.

Esther quickly said something to the kid in their language and grabbed the bag and gave it back to me. Even though I could have found something else, the fact that she spoke and acted on my behalf for something as small as a plastic bag really spoke to me. She knows I am the outsider and at a disadvantage by not being able to verbally communicate but Esther made sure I was not treated as such.

Esther taught me something valuable in that moment, and I want to be more like Esther.

“Learn to do good; seek justice, correct oppression; bring justice to the fatherless, plead the widow's cause.” Isaiah 1:17

View all of EM's upcoming Mission Trips to Africa! 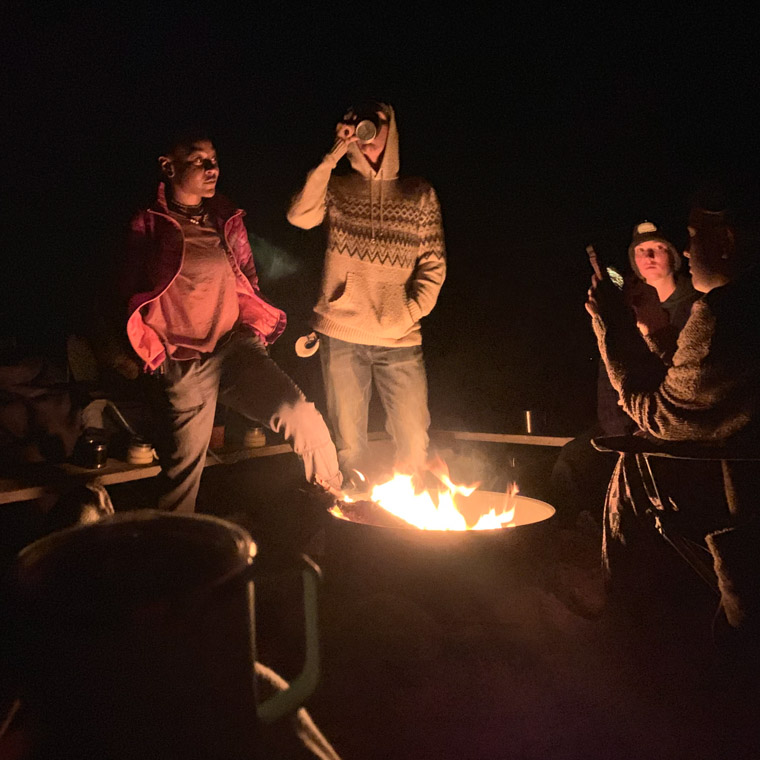 Different Kind of Homesick
Being far from home has taught me a lot about what home really is to me.
Read More 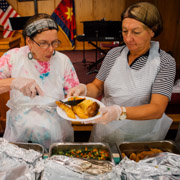 Why I Still Believe in Mission Trips
I fully understand the irony as I sit in my office supporting volunteer teams setting out for week-long trips to these very places I once refused to go.
Read More