Is Missions about Social Justice or Evangelism? 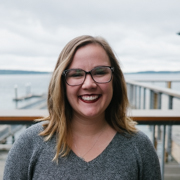 by Heather Reynolds Heather is a member of EM's full-time U.S. staff. Over the years, she has planned and led both short and longer-term group mission trips in communities across the U.S. and around the world.
Blog Home

If you’ve stepped into or lived in Christian circles for very long, you’ve probably heard a debate about Social Justice and Evangelism. In the past year, several prominent Christian leaders published their own thoughts on this very question, essentially denying the church should have any sort of integral role in political or social activism.

But as I read their statements and listened to the heated debates, I couldn’t help but weigh their words against my own life experiences in the church and mission field. To be honest, I struggle with why we have made the topic of social justice and evangelism an "either/or" conversation instead of a "both/and" message of hope.

Why can’t social justice and evangelism both be a part of the transformative work God does through the church and missions? Why do we feel pulled to make one more important than the other?

When I look at the life of Jesus, his example seems undeniably clear. He didn’t just care about people’s spiritual condition, but he cared about their social and physical needs as well. Consider the man who couldn’t walk. He didn’t just say, “Your sins are forgiven.” He also cared about his physical condition, compelling him to “get up and walk.” Full healing—body and heart.

Or think about the woman at the well. Her sin was obvious to those around her, causing her to be an outcast in her own community. Jesus lovingly challenged her lifestyle, but it was through an intentional conversation with her. A message of hope, acceptance, and showing her another way. 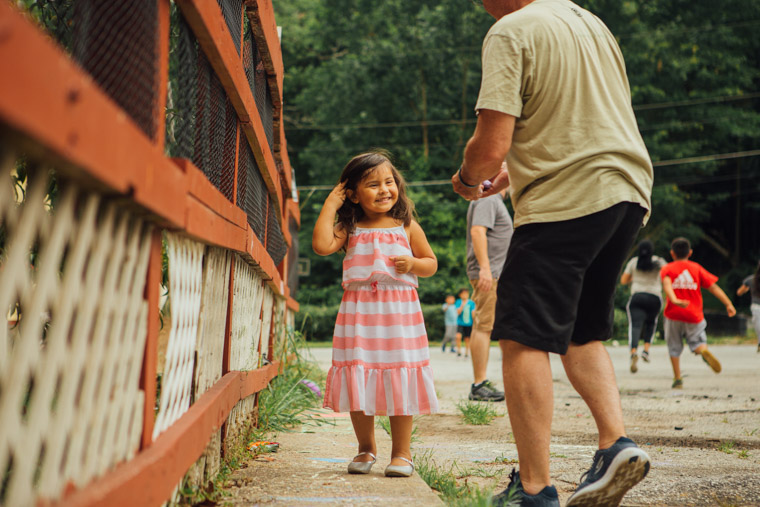 Or what about the young children clamoring for attention when the disciples were focused on important meetings of the day. Jesus invested in children, speaking hope into their future. They may not have known fully who he was as they sat on his lap, but he sacrificed his time, knowing it would be an interaction they would never forget.

Over and over again, Jesus made it a habit of engaging with people who society would prefer to overlook. He challenged social norms, laws and customs of the day. He touched the hearts of lepers, children, tax collectors, prostitutes, the poor, and those outside the Jewish tradition. He met their practical needs while also setting the stage for his ultimate act of sacrifice on the cross—an eternal gift he knew some of those same people who received physical healing or social transformation might willingly reject.

Throughout the past 10 years of working in missions, I’ve grown to appreciate one of Experience Mission’s key partners, The Salvation Army, who we work with in Atlanta, New York City and Washington D.C. for urban mission trips. They’re well-known around the world for their thrift stores or red kettles at Christmas time, but many don’t know the full scope of what they do or that their reach extends to 109 countries with over 1.6 million church members. 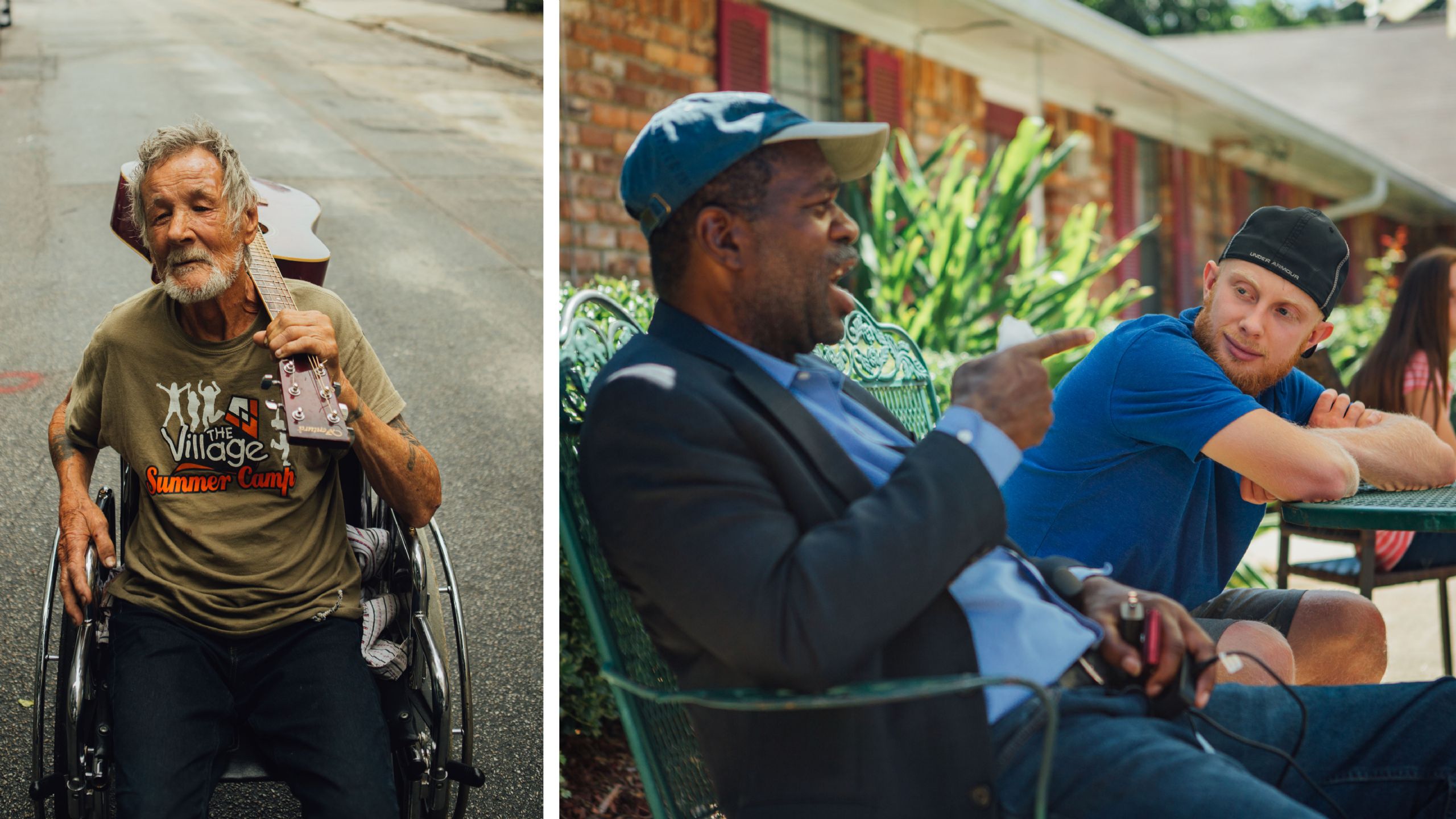 Originally a grassroots movement in 1865, William Booth began reaching out to his own community in East London, believing there had to be a more holistic approach than what he was seeing in the local church of that day. The Salvation Army was born out of these informal church services and they quickly adopted the motto: Soup, Soap & Salvation. This statement was revolutionary at the time, recognizing that people’s daily needs had to be addressed before their hearts would truly be open to the message of Jesus.

William Booth and his hodge-podge congregation committed to feeding people, providing them with a bath and clothing and then teaching them something practical from the Bible to apply in their life. And yes, people received salvation!

But along the way, they also overcame addictions, found meaningful work to support their families, discovered a place where they were welcome in society, and learned to meet the needs of their neighbors.

This is the message of Jesus. This is "life to the full." Both evangelism and justice. Not just one or the other.

But social justice is more than just charity and care for our neighbors. It requires us to actively challenge systems of oppression that exist in our world. Consider these scriptures, which compel us to be active participants in the issues we see: 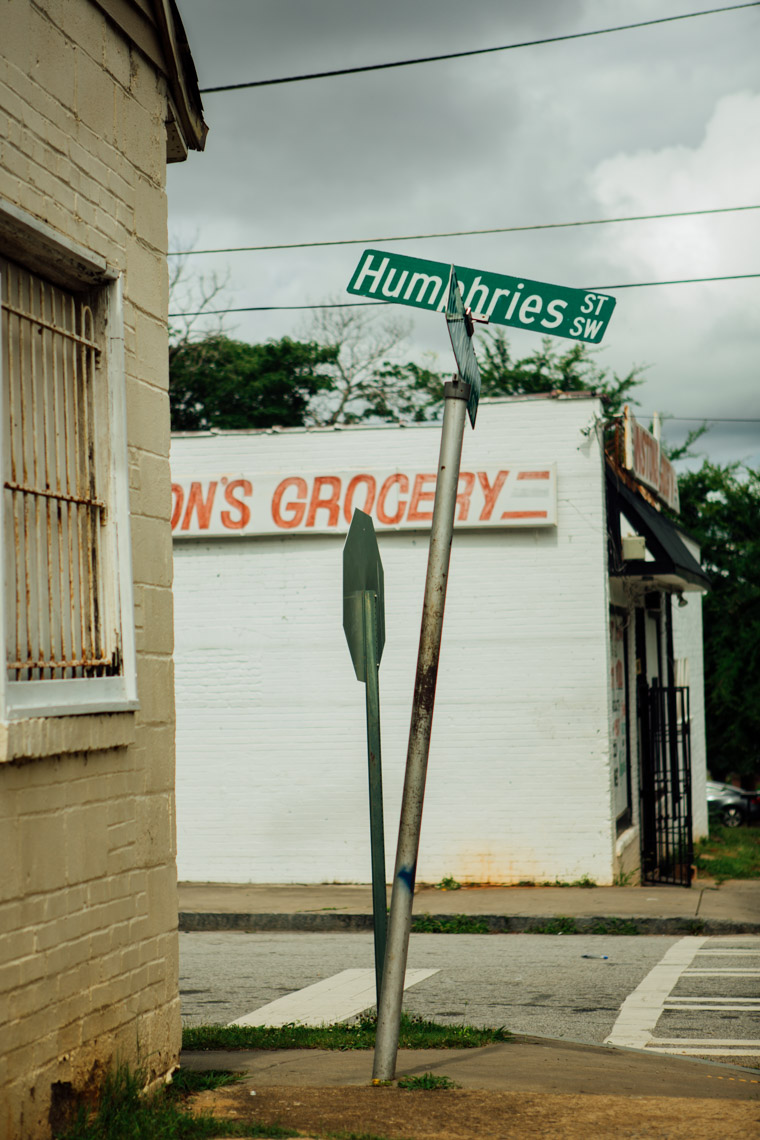 “The Lord your God is the God of all gods and Lord of all lords, the great, mighty, and awesome God who doesn’t play favorites and doesn’t take bribes. He enacts justice for orphans and widows, and he loves immigrants, giving them food and clothing. That means you must also love immigrants because you were immigrants in Egypt.” (Deuteronomy 10:17-19)

“Learn to do right; seek justice. Defend the oppressed. Take up the cause of the fatherless; plead the case of the widow.” (Isaiah 1:17)

Contrary to the "Statement on Social Justice" petition, these scriptures don’t feel like an optional activity for us as followers of Christ. Although it states, “We deny that these activities [political or social activism] are either evidence of saving faith or constitute a central part of the church’s mission,” I personally cannot imagine my faith without an element of advocacy.

But being an advocate will cost us something and will take more time than we would like.

Our work can’t stop when people pray a prayer at the altar. In reality, it’s a process to find true freedom from old habits, generational pitfalls, or harmful thoughts. Once people receive the message of freedom, that’s when the real work begins. There are still societal pressures, political systems, and cultural mindsets that keep people from living life to the fullest. As people who are trying to model our lives after Jesus, we can’t ignore these real struggles. We must be willing to kneel with them at the altar and then walk with them down the long road, too. 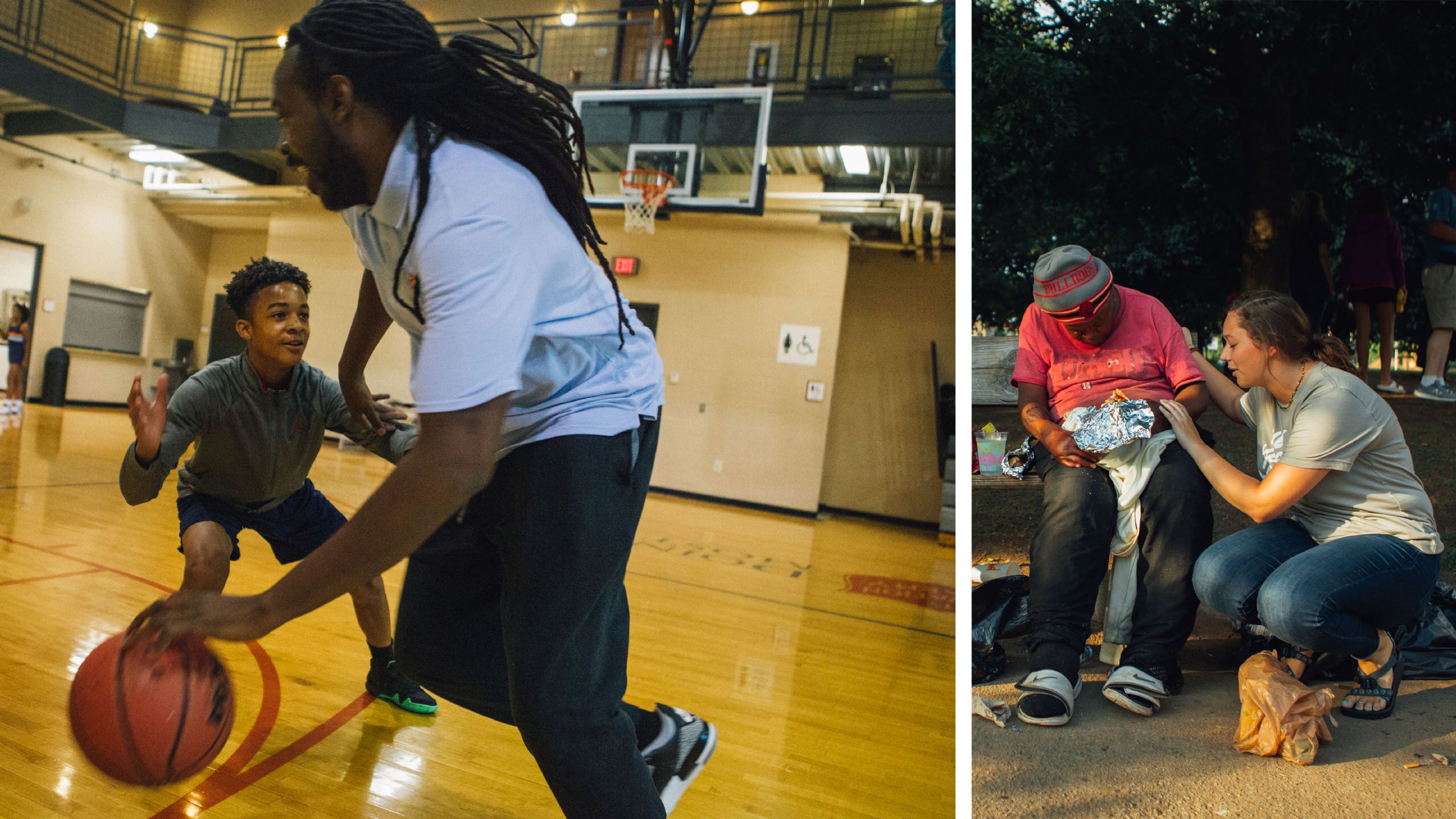 If Jesus could live a life (and ultimately die) in a way that cared for people’s physical, social and emotional needs while also recognizing their spiritual brokenness, why do we struggle to do the same? Why can’t we embrace both social justice and evangelism as part of bringing God’s kingdom to earth?

For more on Justice and its role in our Christian faith and missions, check out The Bible Project’s theme video on the topic, which helped inspire this post, as well as countless team discussions during mission trips and IMMERSION programs. 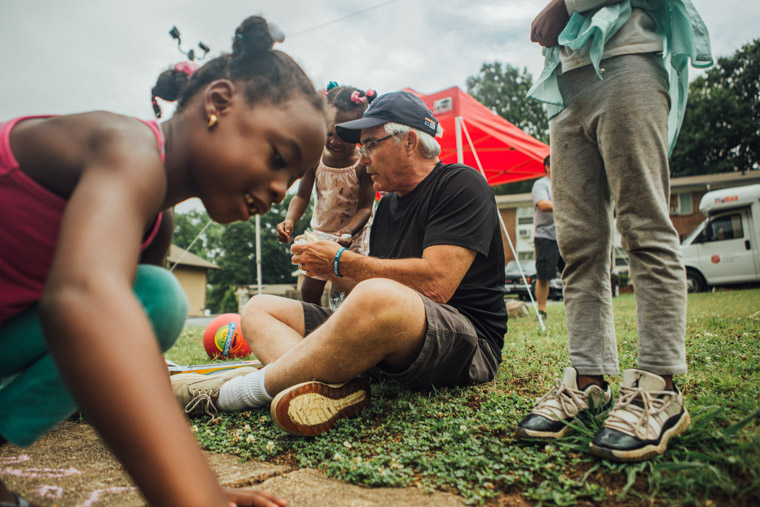 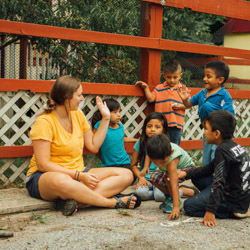 Why Go on a Mission Trip?
It may be surprising that we think everyone should ask this question, but the honest truth is serving others on missionary trips in an unhealthy way can do more harm than good.
Read More 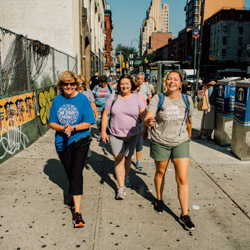 10 Best High School Mission Trips
During this time of life, mission trips can be an incredibly impactful way to challenge students and help them engage deeply with service at a local and global level  and thats worth pursuing.
Read More

Serve on a Mission Trip