Stories from the mission field of hope, love, and the life-changing impact of cross-cultural relationships rooted in Christ. 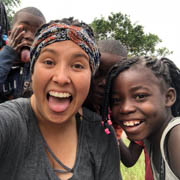 Spending a month in Mozambique gave me the desire to change the world while letting the world change me. 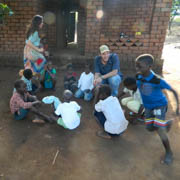 The 1-month IMMERSION team has begun their time living and serving in southeast Africa! Here's a glimpse of their first couple weeks in the community. 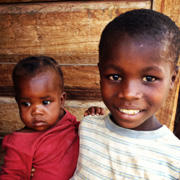 Until I Am Overflowing
1M Mozambique, 6M Africa – Mozambique 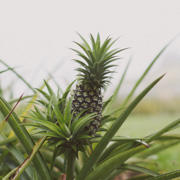 I must remind myself that we have been given an incredible opportunity to serve through everyday activities, to be a part of grassroots missions and something that is much more important than it appears on the surface.

As the Immersion team transitions from their time in Mozambique to six weeks in Lesotho, team member Emily Bostrom reflects on what she's learned so far during her 6-month mission trip to Africa.

Read Immersion Team Member Kaity Marko's thoughts on finding beauty during her mission trip in the most unlikely places.

A glimpse at a small, creative, health-awareness project that some Africa Immersion missions team members were able to be a part of this week.

What does it look like to build relationships instead of just provide relief? Day in, day out. From cleaning clothes to learning from each other in Africa.