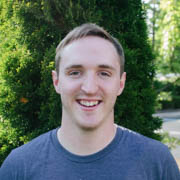 Abe Hartzler Abe was a member of the EM Summer Staff team in McDowell County, West Virginia this past summer. Here is a story from his time helping lead mission trips in Appalachia.
Mission TripsAppalachiaWest Virginia
Blog Home

Moments ago, my team and I were standing in the parking lot, as we waved off our last team of the week. We are now officially over halfway through our summer, and, though each of us is exhausted, it feels like we just got started here in Gary. The groups we had this past week have been so good, and even though they were three separate groups at the beginning of the week, by Wednesday it felt like they were one cohesive group that had known one another for far longer than a few days.

The coolest of all the relationships I saw being formed this week was between a group of three adults from Kentucky and three high schoolers from Pennsylvania. At the beginning of the week, they were total strangers; they had very little in common. Their ages, backgrounds, and denominations were all different, but they were placed together as a team and were instructed to rebuild a porch that had a collapsed floor, and they excelled. Even though none of them felt confident in their own individual ability to finish the porch, each person brought their own knowledge and skillset to the table that allowed them to just fit together perfectly as a team.

Part of my job each week is to put the teams in place on the work site, and I designed for the teams to have to mix. I was unsure of how well this group would work together, so it was incredibly satisfying to see this group of strangers mold themselves into a close-knit team. My favorite relationship to watch during the week was between one of the adults from Kentucky, Tyrone, and a teen from Pennsylvania, Zach. Their group of six was tasked with rebuilding a porch floor that had fallen in completely. Tyrone was more than twice Zach’s age, but being the only guys on the site, they bonded immediately and were bouncing ideas off of one another. By the end of the first day, Tyrone only referred to his new teammate as “My main man Zach.” In three days, the porch was built, and it was on to another job.

The devotional that we go through each week is based on Romans 12, with each night being allotted a different section to think over more carefully and process as a group. My favorite section throughout the summer has been 12:5-8, which reads: “So in Christ we, though many, form one body, and each member belongs to all the others. We have different gifts according to the grace given each of us. If your gift is prophesying, then prophesy in accordance to your faith; if it is serving, then serve; if it is teaching, then teach; if it is to encourage, then give encouragement; if it is giving, then give generously, if it is to lead, do it diligently; if it is to show mercy, do it cheerfully.”

After reading the passage, we invite the mission teams to point out some of the gifts that they see in one another, and this leads to some pretty cool moments, as people open and start showing love and appreciation to one another for their gifts. Something that struck a chord with me this week is when someone shared how a young adult named Emily was unassumingly good with a circular saw, and how she made every cut perfectly. It turns out that she learned how to do this on a previous mission from one of the adults on the team. 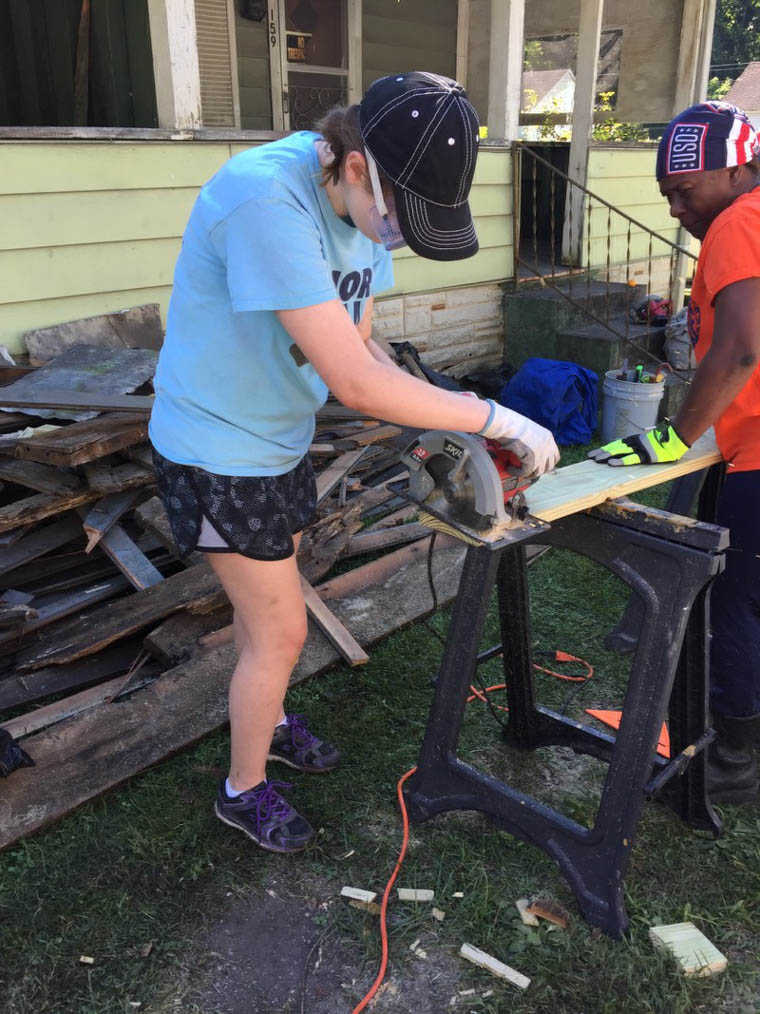 Hearing this made me think of all the people with different God-given gifts that have mentored me or even just taken a little bit of time to show me a skill they may have. From my parents, teachers, and especially adults on mission trips, I have learned so many useful skills that I wouldn’t have had without those people who took the time to share their gifts with me. Thinking about this has made me so appreciative of the adults who take their time with youth, especially on trips like these. It can be so hard for adults to step away from their busy work schedule, but for those who manage it, the time given is so appreciated and will foster growth in whoever they are shared with.

God has given each of us gifts, so let’s take time to share them with one another, and let each other know how we see God working in them because we never know how big of an impact we can make simply by using the talents God has given us. "So in Christ we, though many, form one body, and each member belongs to all the others." 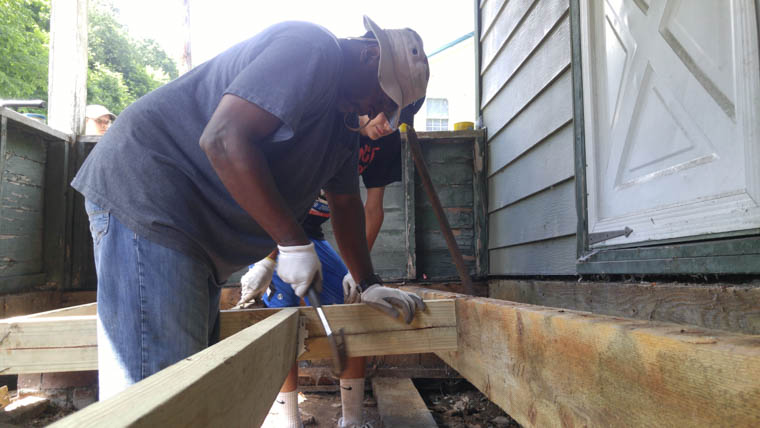 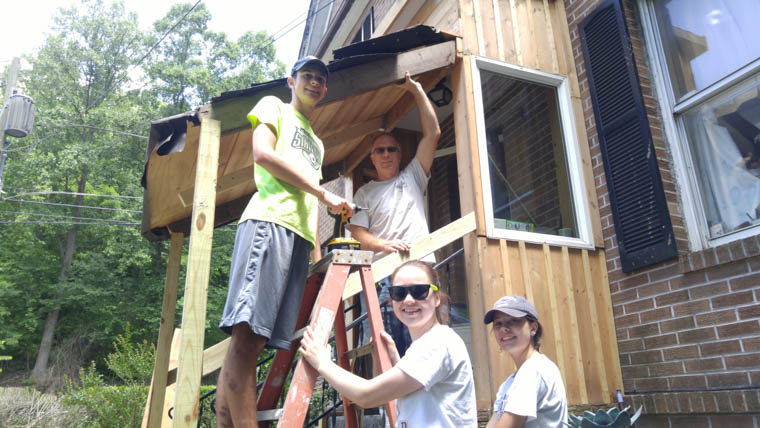 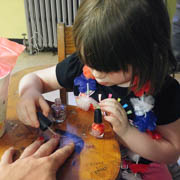 Dancing and Rainbow Nail Polish
Every Thursday night, our community partners put on an event dedicated to helping the kids of Gary and the surrounding communities not become victims of their circumstances, and we're lucky enough to be there.
Read More

Peace Like A River
Like the noisy river in front of me, true peace envelops us in a way which blocks out the cares and concerns of the world around us.
Read More