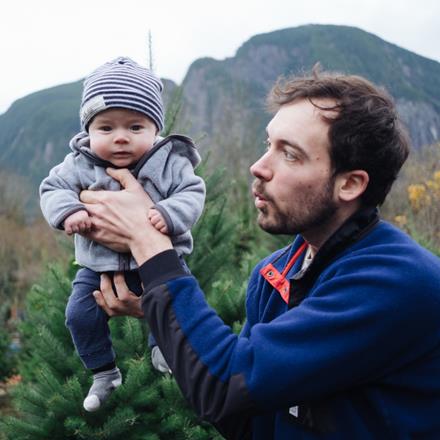 by D.J. Morgan D.J. helps connect people to opportunities to love and serve others like Jesus as a member of the creative and marketing teams at Experience Mission. He has 2 small boys, and he and his wife have not been bored while attempting to work from home.
Blog Home

With still very limited possibilities for activities outside of our homes (and many more evenings to fill), it’s likely we’ll all continue watching more TV than normal. And the streaming services of the world have made sure that we don’t “run out” of possible things to watch. But that doesn’t mean we’ve all felt good about the amount of time spent staring into a screen.

All TV and movie watching tends to fall into 3 categories: “completely worthwhile”, “just passing the time”, and “I probably should have done something else.” And if we’re honest, the majority of what we watch falls into the latter 2 categories. So, in this season when we’ve all become connoisseurs of everything watchable, the EM staff wanted to pass on a few things that might actually help you love and serve others like Jesus a little better after watching.

The Chosen is the first-ever TV series attempting to tell the story of the gospels over the course of multiple seasons. It’s completely crowd-funded and can be watched for free through their app, which is available on all phones and smart devices like Roku. To some, those might not sound like selling points, but the amazing part is it’s actually really good (boasting a 99% positive audience score on Rotten Tomatoes). The first season of the show focuses on the impact Jesus had in the lives of those he met, and the realistic, down-to-earth storytelling is a far cry from the “blond-haired, blue-eyed Jesus paintings come to life” of the mid-20th century. The second season is already halfway funded with pre-production underway. This could be the “Jesus Film” of the 21st century and you don’t want to miss it.

2. MOVIE: A Beautiful Day in the Neighborhood (starring Tom Hanks)

Fred Rogers (of Mister Rogers’ Neighborhood fame) was a Presbyterian minister who went mainstream on public television with his message that love, belonging, and dealing appropriately with our feelings were central to growing up in this world. The film explores the real-life effect that someone like Fred had on a cynical, self-absorbed "broken" person in need of major life realignment. It goes beyond the children's TV show character we know (and many of us still love) and shows what it looks like when someone truly dedicates themselves to caring about every single person they meet, giving special attention to those the world likes to dismiss and write off.

At EM, we’re no stranger to the damage that global aid, charity, and even missions have caused around the world. We are actively fighting to change to the approach and posture of those who go to serve and help with every mission trip and program we run. Poverty, Inc. is a very interesting look at how foreign aid has had a negative effect on the developing world, while also highlighting some of the things that have succeeded in building up overlooked and under-resourced communities. Many of the people and stories featured in the film are located in Haiti, a country near and dear to us because of RISING (EM’s education empowerment program), and we encourage anyone considering getting involved with international missions, aid, or charity work to watch this film and learn more about the real effects on communities around the world.

"Justice" is a felt need in our world today and a controversial topic. But what is justice, exactly, and who gets to define it? Is it about vengeance? Is it about punishment or damnation? In this video, the wonderful team of Bible scholars and storytellers at BibleProject explore the biblical theme of Justice and discover how it's deeply rooted in the story-line of the Bible that leads to Jesus. From this perspective, almost every single missions endeavor includes an element of justice, and this video encourages us all to live into who we were created to be, everywhere we find ourselves. If you like this video, we encourage checking out all the work of the team at BibleProject, who are actively creating some of the best video resources about the Bible we’ve ever come across.

We know this is just a start! Hopefully, these few recommendations find their way into your queue and encourage you to think about how you can love and serve others as the coronavirus pandemic drags on. Someday we will all once again be able to connect face-to-face, serve one another, and grow together. We’re incredibly excited for when that day arrives!

Already daydreaming about serving on a mission trip in 2021? Check out our 1-2 week mission trips or 1-9 month IMMERSION trips taking teams to communities across the U.S. and around the world next year. 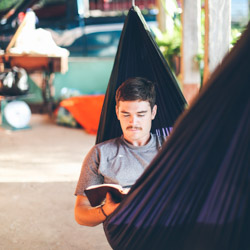 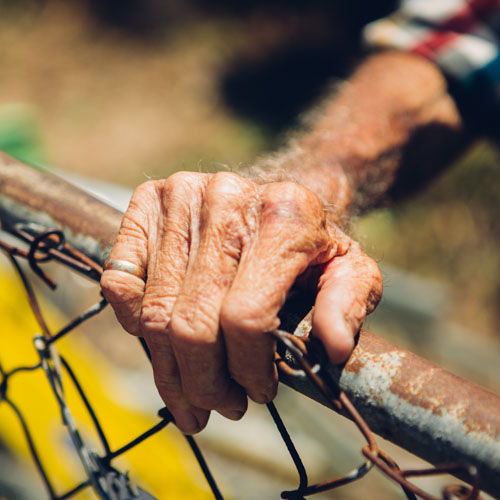 5 Ways to Serve Others Right Now
Whether you are still sheltering-in-place or simply practicing safe social distancing to avoid spreading the coronavirus, you may be wondering what it looks like to love your neighbor as yourself in this season. How can we possibly serve others when we are being told to stay as far away from others as possible?
Read More